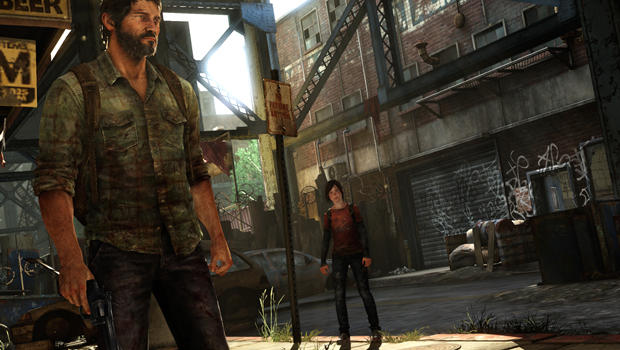 Last of Us: Remastered Switches Between PS3 and PS4 Features

With its release imminent, Naughty Dog has revealed some new details about what players who have and haven’t played The Last of Us can expect to see improved when the game comes to PlayStation 4 later this month.

While one of the selling points of The Last of Us: Remastered has been that it will run at at native 1080p and 60 frames per second, through a post on the PlayStation Blog it has been confirmed that players will have the option to lock the game at its original 30 frames per second should they find it more favorable.

Alongside visual upgrades, the game’s control scheme has been updated to one more suited for the DualShock 4, moving the aim and shoot off L1 and R1 to L2 and R2, but similarly to the game’s frame rate, players can switch it back should they want to stick to the control scheme of the PlayStation 3 version.

The Last of Us: Remastered is slated for release on July 29th for PlayStation 4. For more on Naughty Dog’s latest, check out the Gaming Trend review.