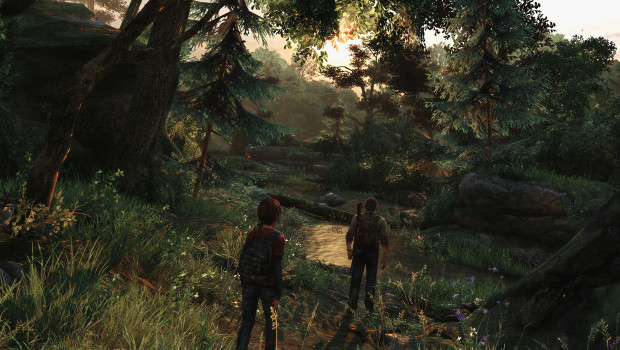 The Last of Us: Remastered is still holding on to its top spot in the charts in the UK.

The re-release of Naughty Dog’s PlayStation 3 masterpiece is still making a killing on the PlayStation 4, having landed the top spot in the UK’s charts for the third consecutive week since its release at the end of July.

Meanwhile, Watch Dogs holds the second place spot while Minecraft for the Xbox 360, Call of Duty: Ghosts and Minecraft for PlayStation 3 round out the top five.
Interestingly enough, Grand Theft Auto V is still ranking high on the charts at number eight, after the game’s one year anniversary after its release last September.