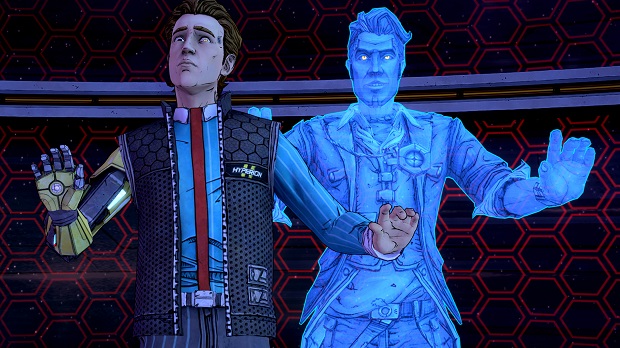 TellTale Games has announced that actress Ashley Johnson will be playing a part in future episodes of Tales from the Borderlands.

News of this comes from TellTale’s Laura Perusco, who announced Johnson’s involvement on Twitter. In a separate tweet, TellTale’s Job J Stauffer claimed that Johnson would be playing a “core character” in episode 3.

For more on Tales from the Borderlands, check out our impressions of episode 2, as well as our hopes for the game’s portrayal of Handsome Jack.