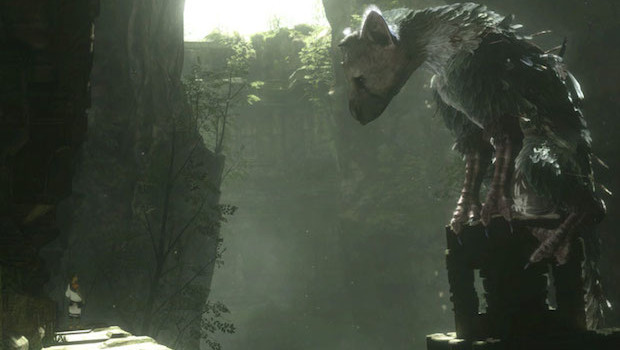 Amazon has put up a listing for The Last Guardian, Team ICO’s long dormant follow-up to Shadow of the Colossus.

The listing contains a placeholder date and box art, but Amazon’s acknowledgement of the title may indicate the game’s release may be imminent, having been subject to tumultuous development process since its unveiling in 2009.

The game has been speculated to now be a PlayStation 4 game, but Amazon’s listing has the game down as a PlayStation 3 title. This listing may perhaps be preceding an announcement regarding the game at E3 next week.