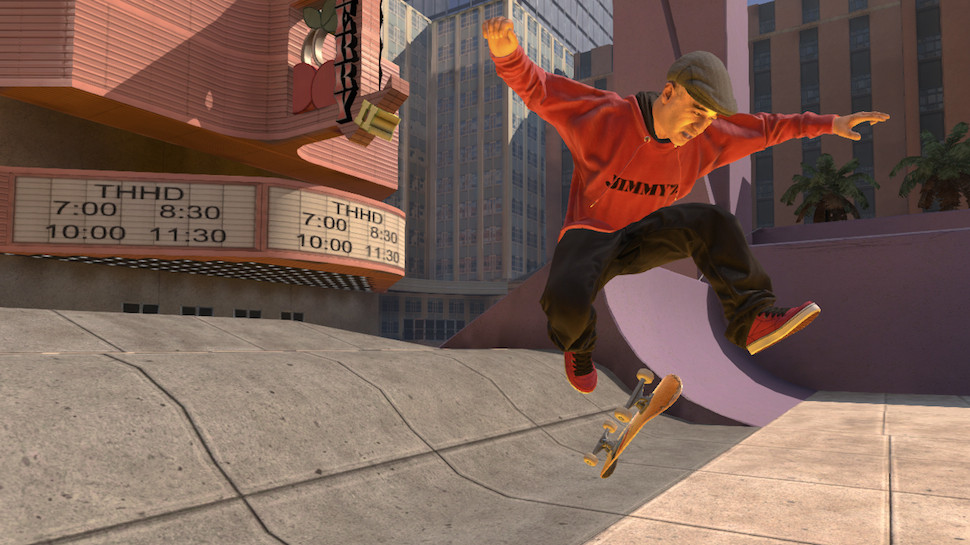 Despite Activision’s previous statements, the last-gen version of Tony Hawk’s Pro Skater 5 has been released in the UK.

The company told Eurogamer yesterday that the PlayStation 3 and Xbox 360 versions of Pro Skater 5 wouldn’t be available in the UK today, but the game is showing up on the Xbox Marketplace in the territory.

Pro Skater 5 was stealth released today on PS3 and 360 after reception to the game on PlayStation 4 and Xbox One was nearly universally negative, resulting in Activision releasing free DLC for the game as an apology.