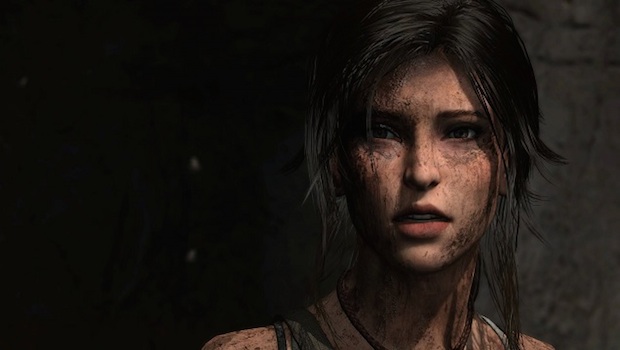 Square Enix showed off a new gameplay trailer for the upcoming Rise of the Tomb Raider at Microsoft’s 2015 Gamescom press conference. With some underwater and stealth takedowns, hiding in bushes and throwing bottles to distract susceptible guards, it was pretty standard but exciting gameplay. Check it out, courtesy of Kotaku:

The trailer ended with a sneak peek at the demo being shown at Gamescom this year, where players get to check out the new tombs in Rise of the Tomb Raider. With full gameplay being shown off and the game systems in place, all signs are looking good for the November release on Xbox One, with Steam in early 2016 and landing on PS4 in holiday 2016.

Keep it tuned to Gaming Trend for all things Lara Croft as we inch ever-closer to November.