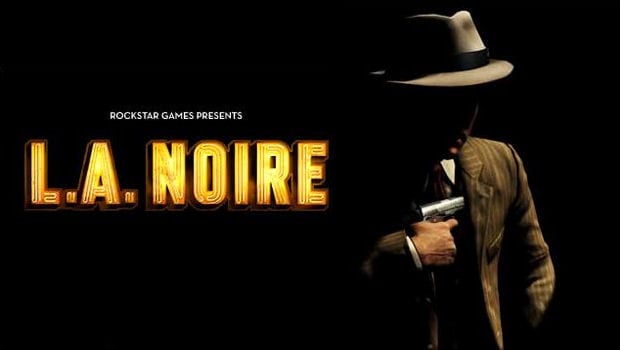 For all it’s faults, L.A. Noir had some really amazing facial animations.  The design for detecting whether a person is lying wasn’t all that simple, as the interview subjects tended to be a bit obvious, but the technology was incredible.  Want to see how incredible?  Check out the video below, which shows a bunch of motion- and facial-capture outtakes and bloopers that was released by Depth Analysis, the company responsible for the face and motion capture technology.  The bloopers are pretty awesome, as they seem to really capture the actors’ reactions to messing up.  The square heads and strangely flat faces make the video a little creepy, but I think you’ll still be impressed.