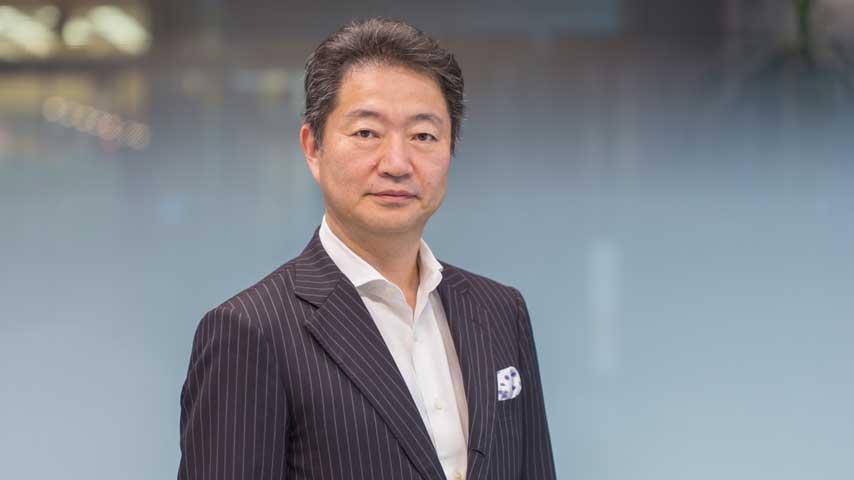 Former president of Square Enix, Yoichi Wada, has given his opinion on Konami’s recent treatment of its former employee Hideo Kojima, saying it isn’t good for business.

“As I know Mr. Kojima, I want to say, ‘I can’t believe this cruel treatment!’ But, here I’m going to give my thoughts as a corporate exec,” Wada wrote on his personal Facebook page (translation via Kotaku). “However you think about this, this is a negative for business.”

“Maybe leaving the home console market is management’s plan, but going out of your way to make enemies with the world has no meaning,” Wada continued.

The recent in a public split between the two parties, Konami allegedly banned Kojima from attending The Game Awards last week, as told by the event’s host, Geoff Keighley. This behavior, according to Wada, usually stems from a lack of leadership within a company.

“I think, perhaps, there isn’t someone in charge who is paying attention and laying out all the little details for [the] whole enterprise,” Wada wrote.

You can see other reactions to the Kojima/Konami split in our collection of industry opinions on the issue.

Wada stepped down  from his position as CEO of Square Enix in 2013 after over 10 years with the company.