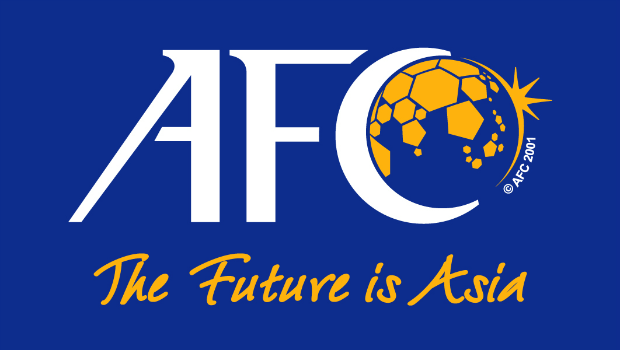 “With each new Pro Evolution Soccer title, this franchise continues to grow in popularity, winning fans over with its refined gameplay and realistic control.” said Tomoyuki Tsuboi, President of Konami Digital Entertainment, Inc. “In an effort to show our commitment to the expansion of licenses, we have forged a new partnership with the Asian Football Confederation. We look forward to working closely with the AFC Champions League to bring fans the next level of football video gaming.”

There will be a dedicated gameplay mode for the AFC Champions League, allowing players to take control of one of 32 teams from China, Japan, South Korea, and others.  This is a big move in PES’ continuing fight to overtake EA’s FIFA franchise, one that EA has long had an advantage in due to their own licenses with major football leagues.

“Konami is rightly regarded as the leader in the field of football video games and their expertise and enthusiasm shines through,” commented Dr.Hafez Al Medlej, Chairman of the Asian Football Confederation Marketing Committee. “We are very excited to see the AFC Champions League integrated into the acclaimed Pro Evolution Soccer series, and foresee a long, close and mutually beneficial partnership for us both.”