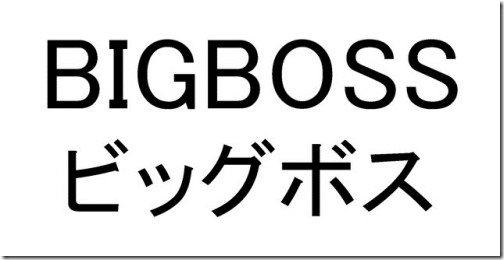 Reported on by Silicon Era, the trademark covers games, board games, pachinko machines, trading cards, slots, and medal games. No further news has been given.

This news comes several months after Konami president Hideki Hayakawa said that mobile gaming was “where the future of gaming lies” and that the company “will pursue mobile games aggressively.”

It was recently rumored that Konami would be ceasing production of all AAA titles, aside from the Pro Evolution Soccer series. When asked by a user on Reddit (via Silicon Era) about the validity of such rumors, a representative for the company replied with, “We’re still definitely working on console games and franchises such as Metal Gear, Silent Hill, Castlevania, PES, and all the rest.”