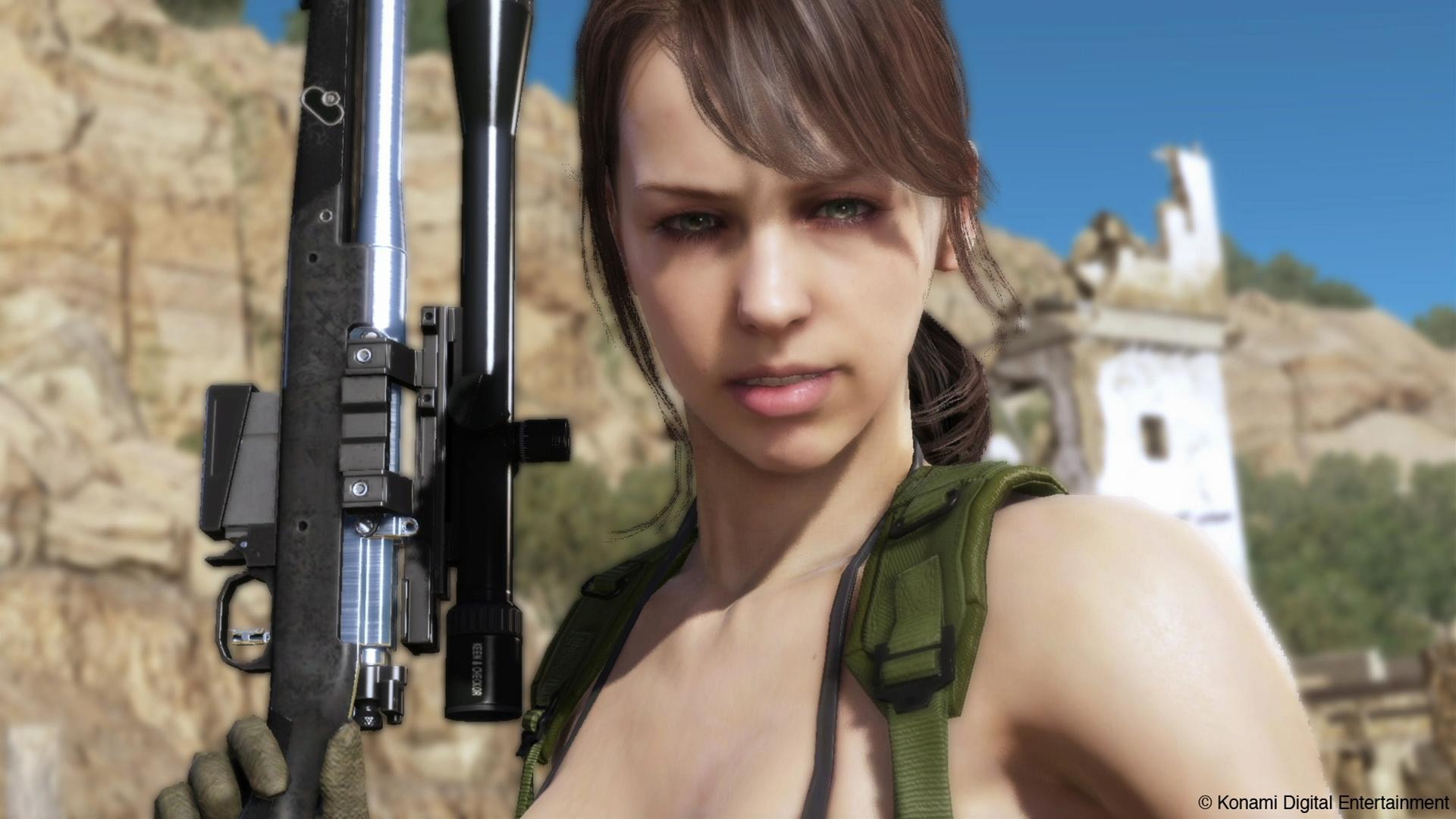 Metal Gear Solid V players are experiencing a save corrupting glitch linked to bringing Quiet along to certain missions. Konami has issued a statement on the glitch, telling fans how to avoid corrupting their save files while the company looks for a fix.

A post on Konami’s support site explains that bringing Quiet on missions 29 or 42 will corrupt your save file on all platforms. All Phantom Pain players should be wary of bringing Quiet on these missions until Konami releases word that the problem has been solved with a patch.

Look for Gaming Trend’s review of the game in the coming days.