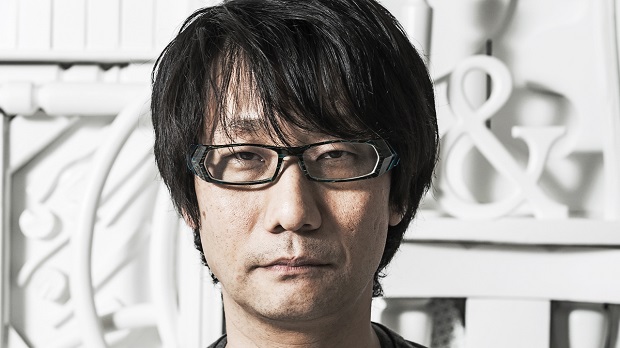 It appears there is a possibility that Konami will be clarifying what happened between the company and Metal Gear creator Hideo Kojima leading to his rumored departure after Metal Gear Solid V: The Phantom Pain.

A since-deleted tweet from Multiplayer.it’s Antonio Fucito stated that Konami plans to explain what went on that resulted in a split between it and Kojima, but whether this will be before or after Phantom Pain’s launch on September 1st is unknown.

“About Kojima, Konami said that will be cleared up soon. In the game, however, [Kojima] is present everywhere, from the credits to the poster!”

The tweet was taken down at the request of Konami, but Fucito assures that his original message was legitimate.

Rumors of Kojima’s departure from Konami began earlier this year, and were all but confirmed when Silent Hills was cancelled at the end of April.

Konami recently revealed that it plans to shift its focus over to mobile game after The Phantom Pain.