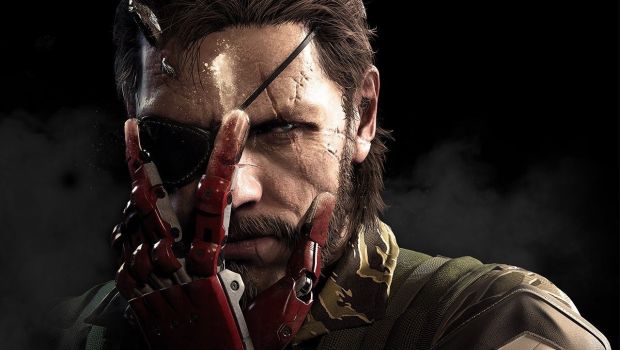 Hideo Kojima and Konami have had a rough relationship over the past few months. The saga continues today with promo images for Metal Gear Solid V: The Phantom Pain’s box art showing the removal of both Kojima’s name and the Kojima Productions logo from the game’s sleeve art, according to sources from NeoGAF.

A side-by-side comparison of the previous box art (left) versus the current promo images of the box art (right). Note that both the Kojima Productions logo in the bottom-left and the Kojima byline below the PS4 header have been removed.

This would line up with a rumor from Solid Snake’s Japanese VA, who tweeted last week about Kojima Productions closing. Here’s a translation of that tweet, courtesy of Gematsu:

Kojima Productions was forced to disband, but it appears that the work that the team has been putting their utmost effort into is nearly complete.
I’m not exaggerating when I say that I expect it will become their greatest masterpiece. I couldn’t help it. I just wanted to say ‘Kept you waiting, huh?’ (Laughs.) But even if this is the end, Metal Gear Solid is immortal!