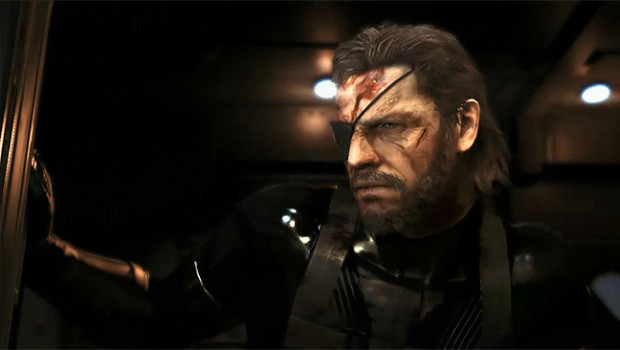 Konami has released a temporary solution for a bug that has the potential to corrupt player’s save data in Metal Gear Solid V: The Phantom Pain.

The bug can be triggered during Episode 29 or Episode 42 when the character Quiet is chosen as a buddy and will corrupt save files across all platforms.  According to a post on Konami’s website, developers are working on a patch, but until then players can still choose Quiet as their buddy if they “use the Butterfly Emblem throughout the mission or avoid raising your Bond level with Quiet to MAX during the course of the mission.” Updates on a patch will be released soon.

Metal Gear Solid V: The Phantom Pain was released for PlayStation 4, PlayStation 3, Xbox One, Xbox 360, and PC on September 1st.  The game shipped over 3 million copies in its first week.