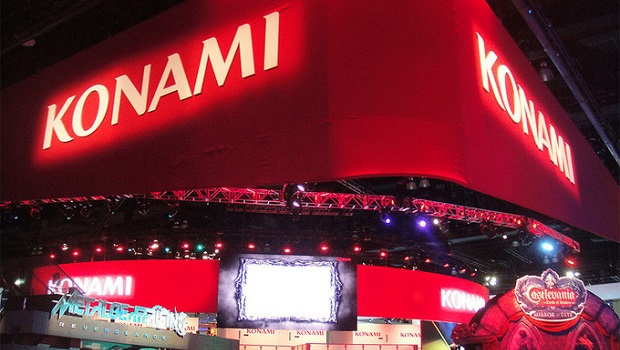 After recent events have seemed to hint toward it, Konami has stated that it will be shifting its focus to mobile platforms after Metal Gear Solid V: The Phantom Pain.

News of this comes from Konami president Hideki Hayakawa, who told Nikkei Trendy Net that the company believes mobile gaming is “where the future of gaming lies.”

“We saw with these games that even people who buy physical games are motivated to buy extra content. The success of Power pro especially has motivated us to actively push more of our popular series onto mobile than ever before.”

“Gaming has spread to a number of platforms, but at the end of the day, the platform that is always closest to us, is mobile. Mobile is where the future of gaming lies.”

“We hope that our overseas games such as MGSV and Winning Eleven continue to do well, but we are always thinking about how to push our franchises onto mobile there too.”

“With multiplatform games, there’s really no point in dividing the market into categories anymore. Mobiles will take on the new role of linking the general public to the gaming world.”

Konami has been subject of a lot of controversy over the past few months after rumors began circulating that Metal Gear Solid creator Hideo Kojima was leaving the company. This news was soon followed by the cancellation of Silent Hills and the company’s voluntary delisting from the New York Stock Exchange. Konami’s next big console game is Metal Gear Solid V: The Phantom Pain, which is slated for release on September 1st.