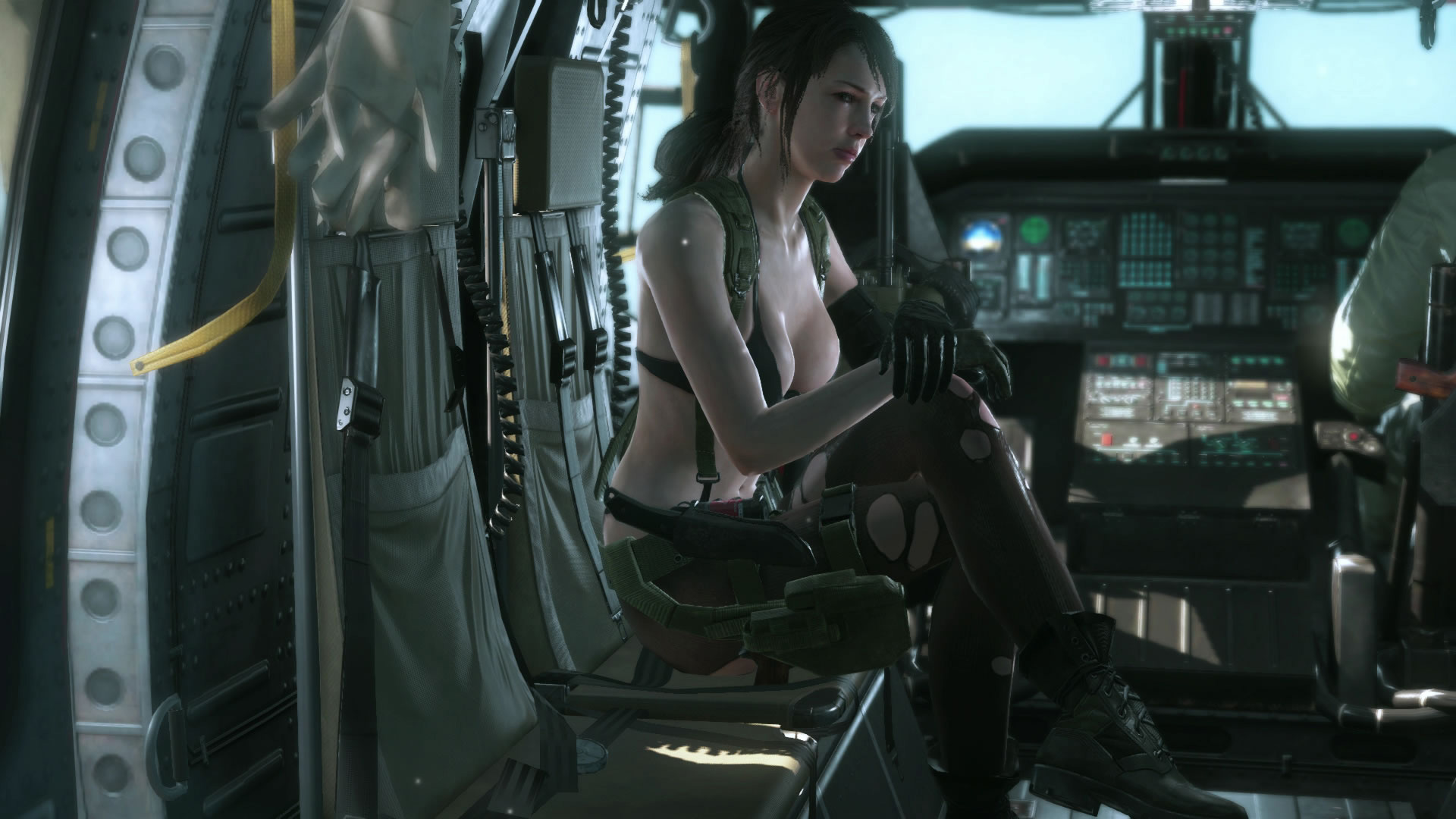 Players will be able to have Quiet accompany them in certain Metal Gear Solid V: The Phantom Pain missions again, as Konami is now issuing a fix for a recently-discovered save-corrupting glitch.

Update 1.03 fixes the bug that corrupted save files when Quiet was brought along as a buddy in missions 29 and 42, allowing users to once again bring the sniper on those missions. The patch has been released on PlayStation 4, and will be rolling out to other platforms soon.

For more on The Phantom Pain, check out Gaming Trend’s review.