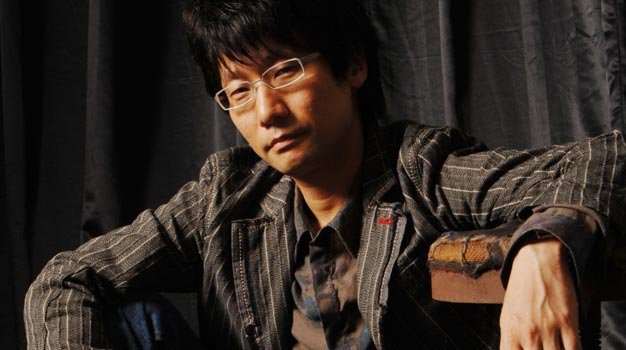 While reports surfaced yesterday that Metal Gear creator Hideo Kojima had officially parted ways with Konami, the company is now denying this claim.

In a statement issued to Tokyo Sports, a Konami representative claimed that Kojima and other members of Metal Gear Solid V: The Phantom Pain’s development team are simply on vacation after the game’s launch.

“Currently, Kojima is listed as a company employee [at Konami].”

“Currently, Kojima and the development team are finished developing Metal Gear Solid V and are taking a long time off from work.”

When asked about the goodbye ceremony that reportedly took place for Kojima, the statement explained that the company was unaware of any such event, stating that “We’re not sure what kind of thing this was.”

Here is a photograph of Kojima’s farewell party on October 9th at Konami, which Konami claims no knowledge of: pic.twitter.com/xgRUoYs5qt

Kojima’s non-compete clause lasts until December, after which he will be able to reveal any sort of new projects post-Konami.