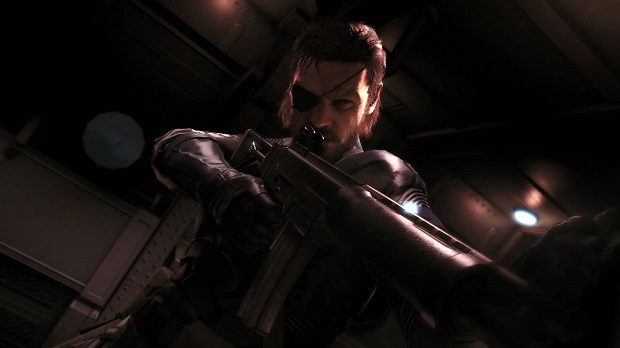 Today, Konami has confirmed that it is delisting itself from the New York Stock Exchange.

According to SEC documents, investors were informed of the company’s intention to delist back in November. Today, a filing noted that 99.71 percent of Konami’s stock trades over the past year occurred in Japan and London. The company remains listed in London and Tokyo, and Konami shares can still be traded in the US.

This news comes off the heels of a recent announcement that the Guillermo del Toro and Hideo Kojima-directed Silent Hills has been cancelled, and ongoing rumors that Kojima will be leaving Konami entirely after the release of Metal Gear Solid V: The Phantom Pain on September 1st.