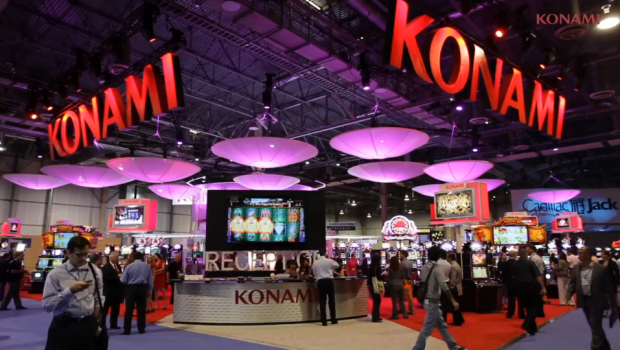 “Konami has made the decision to close its Los Angeles Studio, effective immediately, due to the product development resources being restructured into a more centralized unit,” Konami said in a statement announcing the closure. “This facility contributed to the recent Metal Gear Solid games. Konami will continue its operations to support all Metal Gear Solid titles, including the recently launched Metal Gear Solid V: The Phantom Pain and Metal Gear Online. Metal Gear Online is still scheduled to release for PC Steam in January 2016.”

This news comes in the wake of months of controversy, beginning when the company removed the name of Metal Gear director Hideo Kojima from MGSV’s promotional material. More recently, it was reported that Kojima had officially left the company, though Konami denied these claims, saying instead that Kojima and team are “taking a long time off from work.”