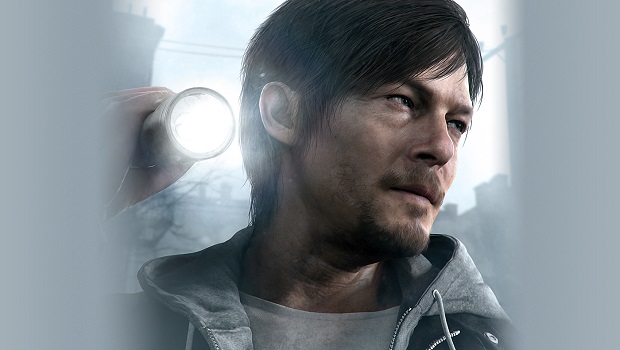 After much speculation, Konami has confirmed that Silent Hills as we knew it has been cancelled.

In a statement issued to Kotaku, Konami stated that while the Silent Hill series will continue, the Silent Hills project that was to be helmed by film director Guillermo del Toro and Metal Gear Solid’s Hideo Kojima won’t be happening.  The Walking Dead star Norman Reedus was set to portray Silent Hills main character, but now all that will remain of the project is the playable teaser that was released on PSN for PlayStation 4, which appears to be leaving the online store this week.

“Konami is committed to new Silent Hill titles, however the embryonic ‘Silent Hills’ project developed with Guillermo del Toro and featuring the likeness of Norman Reedus will not be continued.

In terms of Kojima and Del Toro being involved, discussions on future Silent Hill projects are currently underway, and please stay tuned for further announcements.”