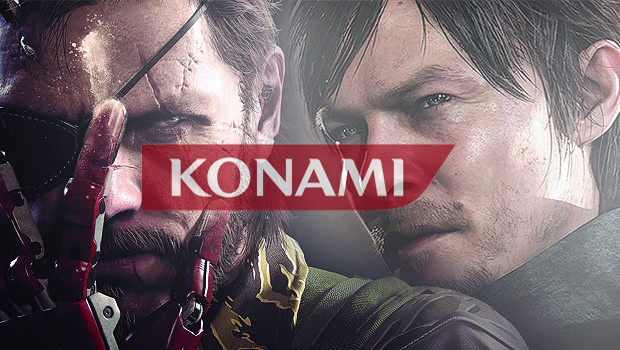 World famous videogame publisher, Konami, makers of Castlevania, Silent Hill and Metal Gear, issued a formal apology to fans and investors regarding their recent questionable activity. In an interview with IGN, a Konami representative stated, “We are aware that the conjecture surrounding our recent changes has prompted a great deal of anxiety, for which we apologize.”

The videogame company received flak for its unpopular decision to cancel and cease all further development for the highly anticipated Silent Hill reboot. Perhaps even more troubling than this cancellation are the rumors that famed creative director, Hideo Kojima, is now planning on leaving Konami following the release of his latest game MGSV:The Phantom Pain.

Konami avoided comment on Kojima’s departure but it has addressed their plans for both Silent Hill and Metal Gear by saying, “We will continue to produce products for both franchises, but we are not currently at a stage where we can announce the path these future titles will take.”