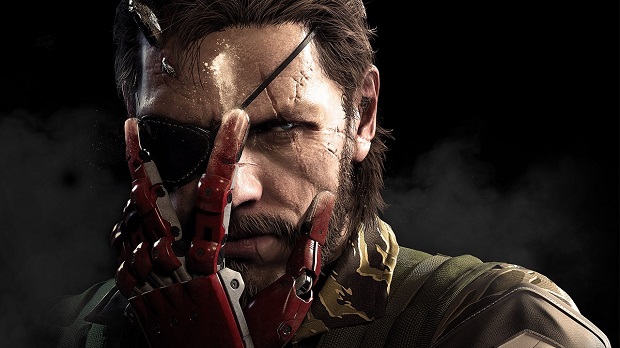 News of this comes from Kojima’s official Twitter, where he confirmed that the new video will show a different means of infiltration than was shown during Phantom Pain’s showing at E3.

You can check out the original 40-minute demo below: