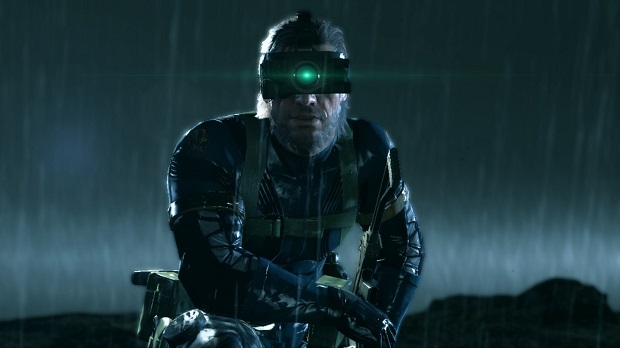 Famitsu reports [translation via DualShockers] that, while at the Taipei Game Show, Kojima discussed the possibility of bringing the original game to PlayStation 4. Kojima explained that while he would like to see the game brought to the system, he is unable to work on a proper port because he’s currently working on Metal Gear Solid V: The Phantom Pain.

He continued by saying that he would like to see an open world Shadow Moses, but no one is stepping forward to develop a remastered version of the game.

Kojima is still working on Metal Gear Solid V: The Phantom Pain, which may be getting a release date announcement soon. For more on Metal Gear, check out Gaming Trend’s review of Ground Zeroes.