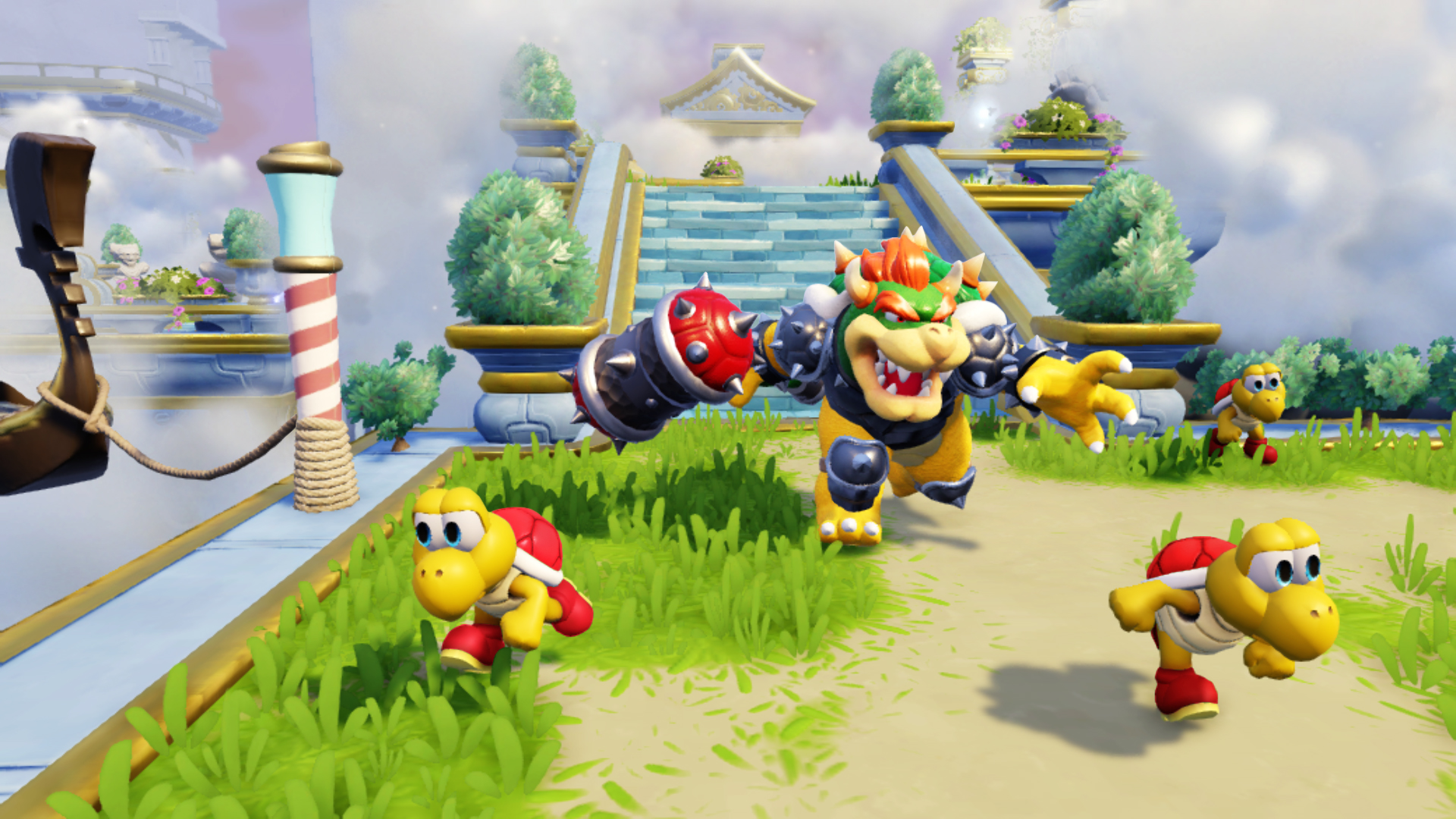 While Nintendo eventually opted to have Bowser and Donkey Kong make an appearance in Skylanders, it sounds like there were other options on the table for Nintendo characters to appear in the toys-to-life series.

The HD Room reports that Kirby was initially considered as a possible toy for Skylanders: Superchargers, but due to the character being partially owned by HAL Laboratory, Nintendo was unable to license his use to Activision.

Alongside Kirby, Fox was also a possibility due to his piloting of aircrafts going hand-in-hand with the focus on vehicles in Superchargers, but with Star Fox Zero also coming to Wii U later this year, Nintendo feared that featuring Fox in another game would pull interest away from his own game.

As such, Bowser and Donkey Kong were chosen to make guest appearances in Skylanders: Superchargers, and were made into new stylized amiibo figures for the game. Both figures will be available on September 20th alongside Superchargers.

For more on Skylanders, check out our hands-on impressions of Superchargers.