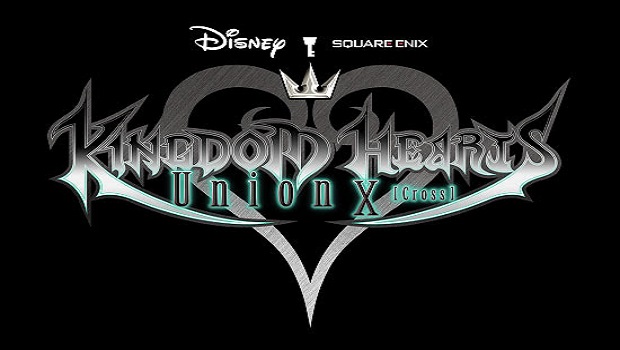 Released earlier today, an update to Kingdom Hearts Unchained χ has relaunched the free-to-play title has renamed the game Kingdom Hearts Union χ[Cross], which is available for Android and iOS devices. The update adds multiplayer features to the game as well as other additional updates to the main game.

In addition to additional story quests, the game adds the Union Cross multiplayer mode, where teams of six can embark on special quests to defeat heartless and coordinate attacks. Players can either recruit members from their existing parties or play with random allies from the same union. A new trait system was added in the game mechanics, where combining a copy of a medal with itself will grant bonuses (in addition to unlocking the special attack bonus once seven copies of the same medal are fused). A theater mode is also included so players can watch cutscenes from the campaign.

To celebrate the first year anniversary of the game, Square Enix has gifted players 6,000 jewels (which will be fully gifted at a later date), as well as 7 Sora & Roxas medals. This is in addition to the Fantasia Mickey version B medal that was gifted in March. A slew of new event quests  have been added as well.

It seems the Heartless stole the remaining 1,000 free Jewels for exceeding 60,000 preregistrations! We’ll be getting them to you soon! #KHUX