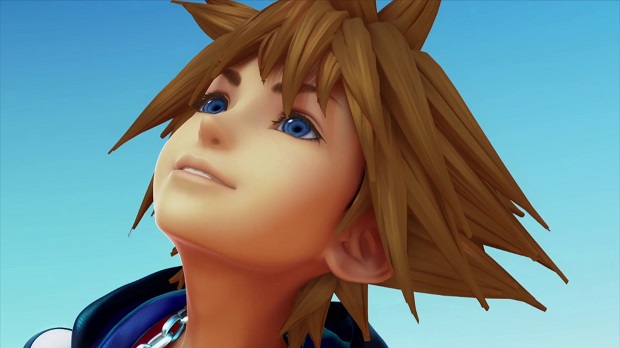 News of this comes from game director Testuya Nomura, who explained at an event for Square’s Rampage Land Rankers that a new update on the game’s progress will be in store later this year.

Whether this means that Kingdom Hearts III will be absent from E3 again this year is unknown. Earlier this year, Goofy’s voice actor said that the next Kingdom Hearts would be coming in 2015, and Square-Enix’s response didn’t exactly deny those claims.

For more on Kingdom Hearts III, check out our thoughts on what Disney worlds and characters should show up in the sequel.