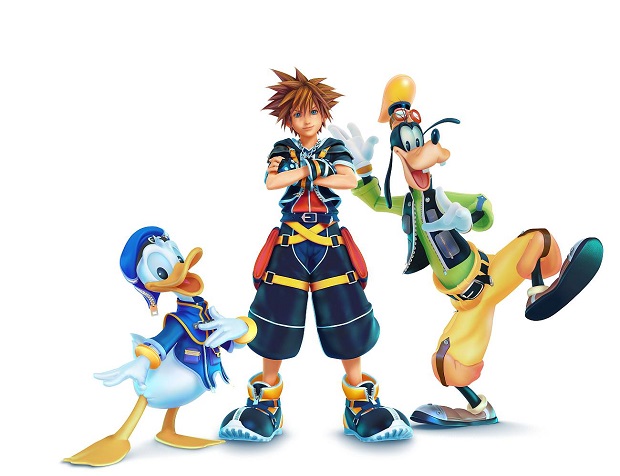 Square-Enix has confirmed that Kingdom Hearts III will utilize Unreal Engine 4 as opposed to an in-house engine.

News of this comes from director Tetsuya Nomura, who confirmed to Famitsu that Square has switched engines for unspecified reasons.

“Development is steadily proceeding as planned. Due to the impact of changing the game engine to Unreal Engine 4, which we did for various reasons, there is some difficulty rendering images. And with the full support of Epic Games, we’ll be able to progress smoothly.”

Formally announced during Sony’s E3 press conference last year, Kingdom Hearts III is now properly in development after Nomura moved on to the game full time, although he has expressed some frustration with the project.

Kingdom Hearts III is coming to PlayStation 4 and Xbox One, but there has been no specified release window.