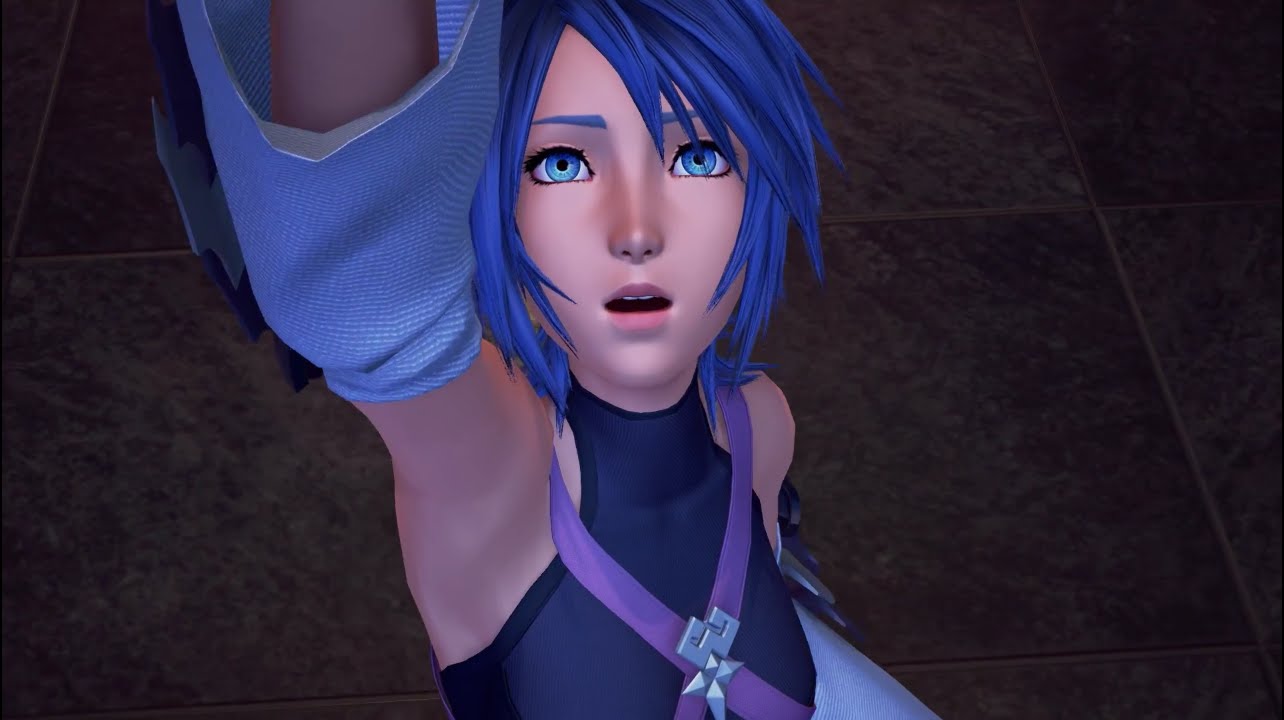 This compilation, which contains the HD remaster of Kingdom Hearts: Dream Drop Distance and more, will be available worldwide in December, but no specific date has been given just yet.

The new trailer shows footage of the remastered port, as well as the new content: 0.2 Birth by Sleep -A fragmentary passage, and KHχ Back Cover.