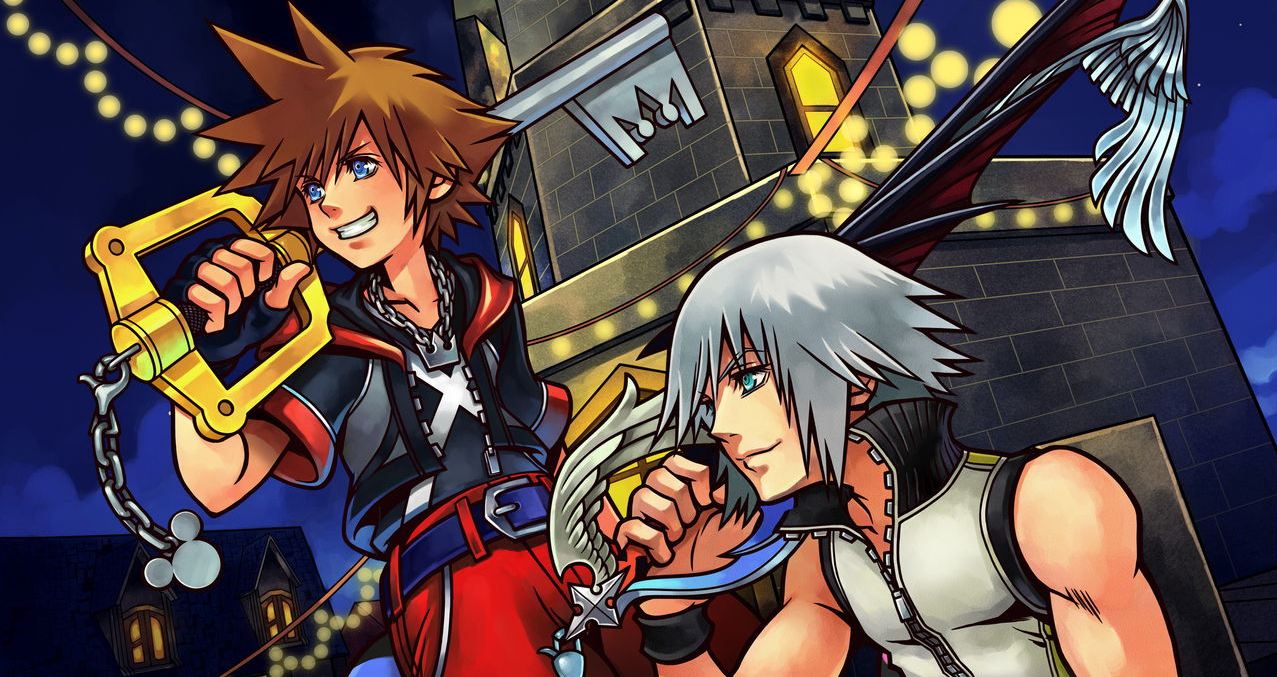 Alongside Dream Drop Distance, two new chapters called Kingdom Hearts X Back Cover and Birth by Sleep –A Fragmentary Passage- will be part of II.8, and will lead in to Kingdom Hearts III.