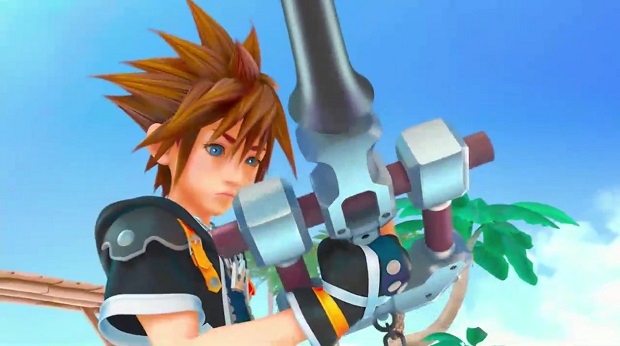 Speaking to IGN, Square’s Tai Yasue explained that a PlayStation 4 port is not entirely out of the question.

“When we first came up with the idea for Kingdom Hearts III, it was always 1.5, then 2.5 and we were always thinking about those three titles at the same time,” he explains. “I think [putting the games on PS4] is something we’ll explore. We understand what our players want, so we will explore the possibility. I’m not making any announcements though, we can’t make any announcements yet!”

When asked if the compilations could make their way to Xbox One, where Kingdom Hearts III will also be launching on alongside PlayStation 4, Yasue was more “hesitant,” citing an exclusivity deal with Sony, as well as resource management as outstanding issues.

“It’s a big old question,” he says. “There’s a lot of things we need to think of when we consider consoles. One of them is what our players want, so we will definitely consider that. But there’s also schedule constraints, as we really don’t want the development of Kingdom Hearts III going later, so we have that to think about. We’ll consider all these things and come to a decision.”

For more on Kingdom Hearts, check out Gaming Trend’s review of 2.5 HD Remix, as well as some worlds and characters we’d like to see make an appearance in the third installment.