Did you know Kingdom Hearts 3D will be the seventh game in its franchise?  Seventh, and I’ve never even seen one of them in motion!  There’s no intent behind that either — everything I’ve read about the series makes it sound like it’s right up my alley, yet every new release seems to tumble through the gaps in my game time.

Kingdom Hearts 3D is getting itself well positioned to break that pattern.  First, it’s scheduled for a North American release sometime this summer which is a great time to release portable games.  Nothing makes the long trek to or from a vacation destination pass more quickly than a good handheld RPG.  Secondly, it’ll mark the franchise’s debut on the 3DS, a system in desperate need of more quality titles.  Throw in the Circle Pad Pro support, and you’ve got all the ingredients for a strong debut in my summer schedule.

There’s no final street date for the American version yet, but Square Enix sent along some of their art assets ahead of the Japanese launch that’s happening in about two weeks.  Check ’em out below! 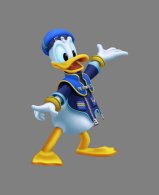 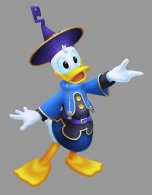 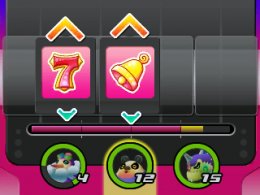 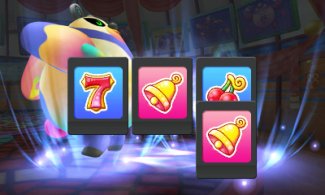 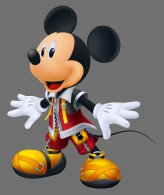 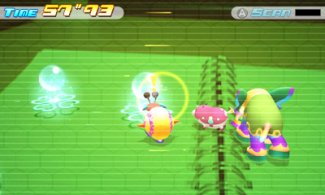 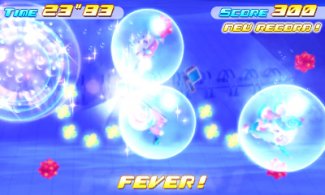