Kingdom Hearts 3D: Dream Drop Distance  is a marquee title for the 3DS this year, and in celebration of the 10 year anniversary since the franchise debuted in Japan, Square Enix has released a handful of new screenshots showing off the opening CGI cutscene.

The exact release date has yet to be confirmed, however, it’s definitely a 2012 release. The game will support a dual analog stick control scheme, which means you would have to attach the monstrosity known as the Circle Pad Pro in order to utilize it. Despite buying a 3DS at launch and paying a premium for it, I’m still hopeful that a 3DS redesign is in the pipeline because I’ve been shunning games that are  best played with dual analogs until the redesigned unit releases. 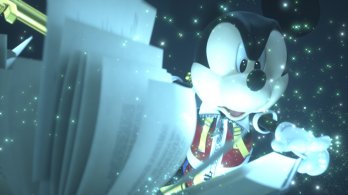 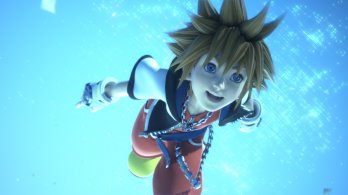 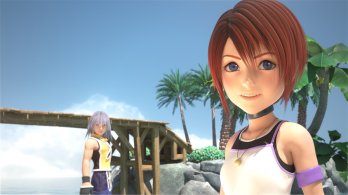 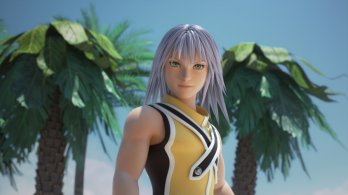 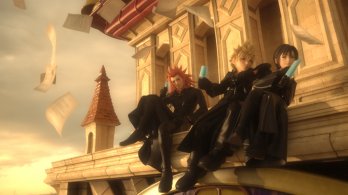 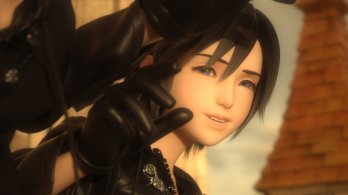