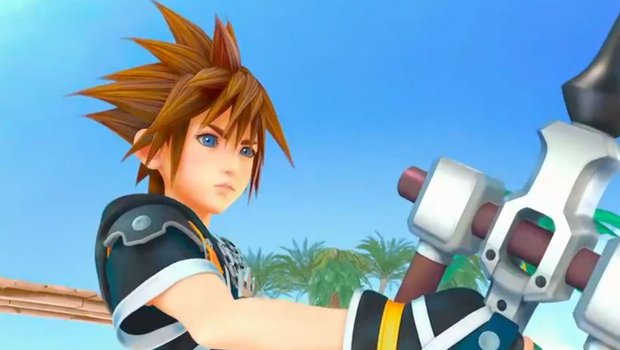 Richard W. VanDeventer, game designer for Square Enix, has updated his LinkedIn profile to include that he has worked on a title called Kingdom Hearts 2.9, as well as multiplayer for Kingdom Hearts III.

According to VanDeventer’s profile, he worked from August 2014 to June 2015 on “game idea planning” for a currently unannounced title called Kingdom Hearts 2.9, allegedly coming to the PlayStation 3 and PlayStation 4.  He also claims that he worked on multiplayer planning and documentation for the upcoming Kingdom Hearts III and held meetings with Disney and Pixar — possibly hinting at the inclusion of Pixar properties in the game.

Square recently announced at Dinsey’s D23 Expo that Kingdom Hearts III will feature a world based on the 2014 film, Big Hero 6, taking place after the events of the film.  Square will also be showing new KHIII footage at the D23 Expo Japan on December 3, 2015.  Time will tell if Kingdom Hearts 2.9 and/or KHIII multiplayer is present.

Update: We reached out to Square Enix for more information on the matter, who has replied with “no comment.”