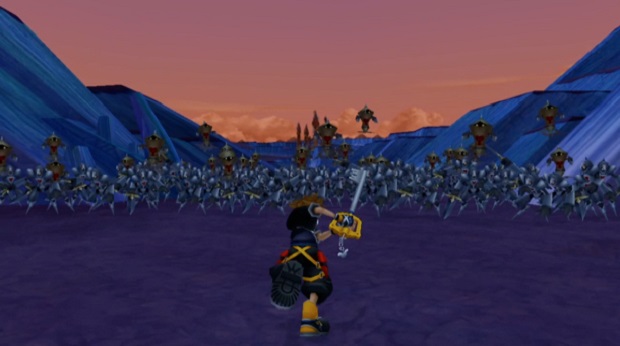 Kingdom Hearts 2.5 Getting a Collector’s Edition in Japan

It looks like Kingdom Hearts 2.5 HD Remix will be getting a few different collector’s editions, at least in Japan.

The first edition contains both 1.5 and 2.5 HD Remixes and a special case. The second and most expensive edition comes with both compilations, an artbook and a blu-ray soundtrack, all of which you can view below.