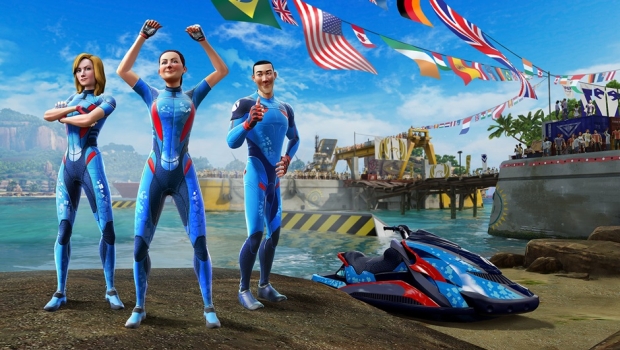 After a million downloads of Kinect Sports Rivals Preseason, the free wake racing trial, the Kinect-powered game has become the #1 most downloaded demo on the platform.   Well, starting Saturday, February 1st players will be able to go head-to-head with racers from other countries in a bid to see which country has the best players to carry them to a world victory.  Let’s dig into what players will do to compete, a few screenshots, and the silver-encrusted prize:

“We’re blown away with the amount of downloads and the great feedback from gamers ‘Kinect Sports Rivals’ Preseason has seen so far,” said Danny Isaac, executive producer for the game. “I’m so excited to see which country has the best players and who will ultimately be crowned the world champion.”

Starting Saturday, Feb. 1, players can compete to represent their country on the in-game national and international leaderboards by setting the best race time for their country and the world. When the challenge wraps on Friday, Feb. 28, the best contestant will be crowned the world champion and will receive a gold-encrusted wake racer. Additionally, everyone who sets the best time in their country will be rewarded for being a national champion and will get a silver-encrusted wake racer as a runner-up prize.

Finally, to honor the nation that the world champion competed in, all the players from the winning country can celebrate by unlocking a special wake racer inspired by that country’s flag. There are also daily challenges for everyone to earn points and unlock prizes that are only available during February. All prizes will lead to eternal bragging rights when the winner takes these exclusives into the full game of “Kinect Sports Rivals” when it launches.

Kinect Sports Rivals are launching in spring of 2014 and will bring us all new motion control-based family fun to the Xbox One.   With over a million players on the demo alone, it looks like this game will be a hit. 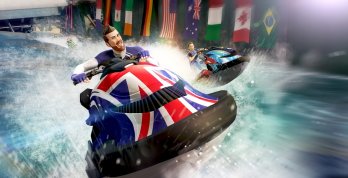 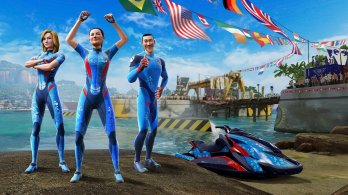 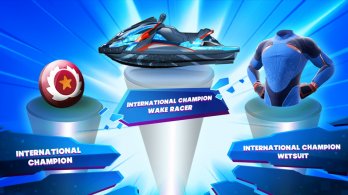 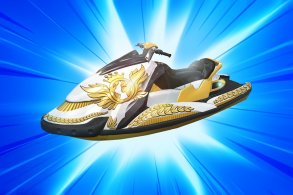 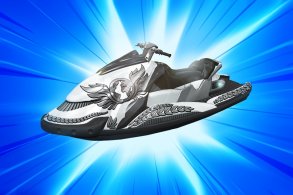