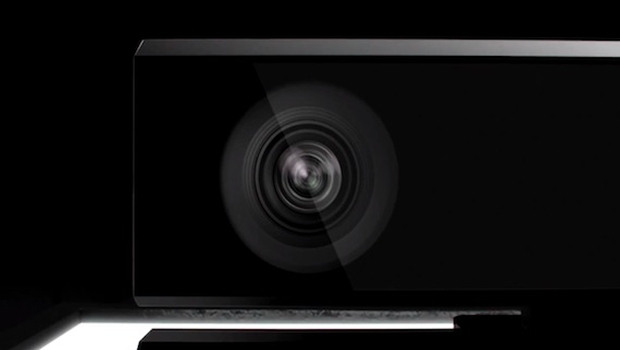 Microsoft is promising to knock it out of the park at Gamescom in Cologne with Microsoft Studios head Phil Spencer slated to give the opening keynote, but they are firing the opening salvos already.  They’ve announced that the previously-required Kinect is no longer mandatory to the functionality of the Xbox One.  Xbox VP Marc Whitten revealed today that you’ll be able to use all of the Xbox One’s functionality (other than when the Kinect is the central part of the experience, i.e. Kinect Rivals) without the device plugged in.  Here’s a bit from Microsoft PR rep Albert Penello from GAF:

We still believe in Kinect. We aren’t interested in splitting the development base. The more demos I’ve seen, the more I’ve used it – the more impressed I am. The team feels strongly about Kinect, and I hope we’re able to prove that when you use it.

We also have a ton of privacy settings to allow people to turn off the camera, or microphones, or put it in a state just for “Xbox On” and IR blasting – there will be a lot of user control for that.

The thing we all understood, and hence this change, is that there are some scenarios where people just may not be comfortable. We wanted people to be 100% comfortable, so we allow the sensor to be unplugged. And clearly the “it dropped” scenario is possible.

The most obvious thing is watching a DVD/BD, or streaming a movie, or HDMI pass-through, your experience isn’t impacted (except you miss voice and IR blasting)

There is no “gotcha”, but obviously, if there is a game that REQUIRES Kinect (like Rivals), or something where Kinect IS the experience (like Skype), those won’t work.

That said, for people who have privacy concerns there are user control settings, which we believe are great.

The new Kinect is pretty fantastic.  I can say that as I’ve gotten hands-on time with it.  Thankfully, given that the device is included in the box, it doesn’t fracture the userbase.  I guess we’ll see what else they have to say next week!   It’s going to be a wild ride to the holiday…