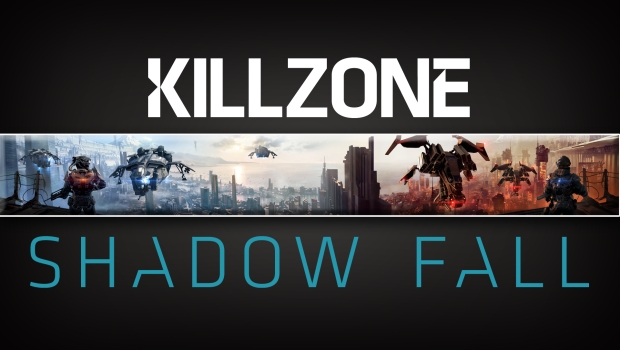 The hardware has been selling like gangbusters, but have you wondered what exclusive launch title Killzone: Shadowfall did in terms of sales?   Well, it kept up nicely hitting 2.1 million sales on January 15th, 2014, according to a recent Sony announcement.   That’s pretty impressive attach rate for a new platform, which speaks volumes about the development team at Guerrilla Games.  Here’s a bit from the team, as well as a reminder what Killzone: Shadowfall is all about.

“I am thrilled that so many users have been enjoying KILLZONE SHADOW FALL since the launch of PS4,” said Shuhei Yoshida, President of Sony Computer Entertainment Worldwide Studios (SCE WWS). “This title fully embraces the creativity of the development team at Guerrilla Games*2 based in the Netherlands, and is a great representation of what SCE WWS has to offer. SCE will continue to deliver exciting software titles, and is currently developing more than 30 titles including DRIVECLUB™, inFAMOUS Second Son™ and The Order: 1886™, which offer entertainment experiences only possible on PS4.”

The KILLZONE series, exclusive to PlayStation® platforms, covers the conflicts between the Interplanetary Strategic Alliance (ISA) and the Helghast Empire. KILLZONE SHADOW FALL introduces a new chapter of the saga on the ISA’s stronghold, Planet Vekta. Play as Lucas Kellan, an elite soldier/intelligence officer of the Vektan Government who faces various challenges to stop the terrorist group Black Hand from destroying the planet. Guerrilla Games has continued to release updates for the title after its launch in North America and Europe, such as game patches which offer better support on both single and multiplayer modes. The team is also currently working hard on a multiplayer expansion pack with additional features, as well as preparing two FREE multiplayer maps for the KILLZONE community. The release dates for the DLC will be announced shortly.

The free multiplayer maps is a cool milestone in the shooter genre, and hopefully we see other titles follow suit.   Congratulations to both Sony and Guerrilla for their hard work on this ambitious title.