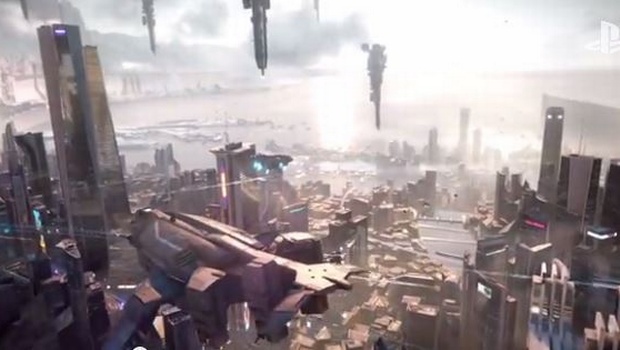 Killzone: Shadow Fall is getting a co-op mode in June.

Intercept will allow you and three others to complete missions as four distinct classes. These include the close-quarters specializing Assault, the long range Marksmen, the healing oriented Medic, and the support focused Tactician.

The Intercept cooperative mode has your team competing against a team of Helghast with their own set of goals. The mode contains four maps from the shooter’s single-player campaign. No price was given for the expansion, but it was confirmed to be free for users who bought Shadow Fall’s season pass.

For more on Killzone: Shadow Fall, check out the Gaming Trend review here.