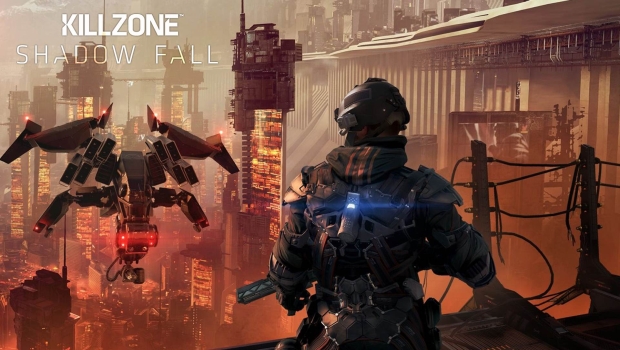 There is no doubt that Killzone: Shadow Fall was pretty amazing looking, but as was revealed on the PlayStation Blog, now it’ll sound pretty amazing too. Guerrilla Games has brought aboard two veteran actors for the PS4 launch title.  Who you might ask?  David Harewood from Homeland and Jamie Gray Hyder who plays Danielle in the hit series True Blood.   Check it out:

Although they’ve shared the same planet for thirty years, the Vektans and the Helghast are now on the brink of war. With both factions eager to protect their home and reclaim what they believe is theirs, trust has reached an all-time low. The wall built to separate both sides can no longer contain the enemy.

In Killzone: Shadow Fall, you’ll serve as a Shadow Marshal under Vektan Security Agency director Sinclair, who has you perform the difficult missions that ensure the balance remains tipped in favor of the Vektans. But Echo, an intelligence operative for the Helghast, has similar orders – and she will stop at nothing to accomplish them.

To bring these two key characters to life, we are very pleased to have secured the amazing talents of David Harewood, who plays Sinclair, and Jamie Gray Hyder, who has taken on the role of Echo. David is a British actor best known for his role as that other intelligence agency director – David Estes, the deputy director of the CIA’s Counterterrorism Center, in the critically acclaimed television series Homeland. Jamie is a young American actress known for her breakout role as the werewolf Danielle on the award-winning television series True Blood.

We’ve also got a sweet trailer and a bevy of pictures of the pair performing their vocap work, as well as some INCREDIBLE renders of the final result of that capture work.  You can check em out below.

Killzone: Shadow Fall is an exclusive launch title for the November-slated PlayStation 4 release.  You can bet we’ll be keeping a close eye on this one. 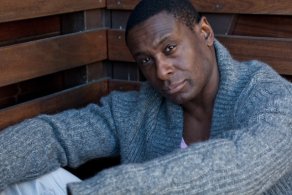 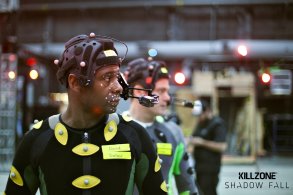 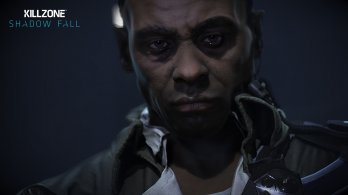 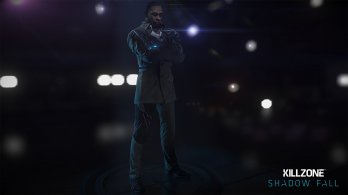 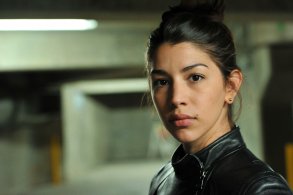 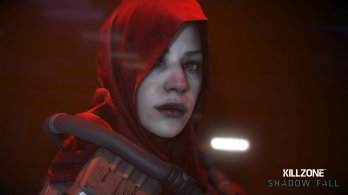 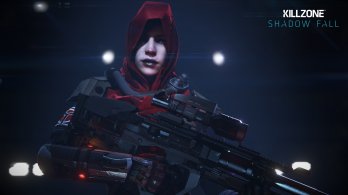