Kadokowa Games today unveiled some new tidbits of info regarding their upcoming product, Killer is Dead. Up first, they’re collaborating with the Japanese rock group “JESSE and THE BONEZ.” I know I’m not alone in having no clue who they are but hey, that’s one seriously badass name. I like to imagine they’re a spin-off of Jesse and The Rippers. Following this rock collaboration announcement, Kadokowa also unveiled plenty of new screenshots. The violence and insanity in this product is outrageous, yet I still cannot wait to get my hands on it. I remain unsure if I’m the only human extremely excited for Suda and Grasshopper’s upcoming product.

“The diverse musical background of each band member enables them to create a unique mixture of sounds from alternative, hip-hop, folk, and even contemporary urban genres. THE BONEZ consists of American musician JESSE, best known as the Vocalist/Lyricist/Composer of the band RIZE, T$UYO$HI (Bass) & ZAX (Drums) from Pay Money To My Pain , in addition to ZUZU (Guitar) who was discovered via “Stand Up!” project auditions.”

The aforementioned screenshots are located below and Killer is Dead will finally release on August 27th for both Xbox 360 and PS3. 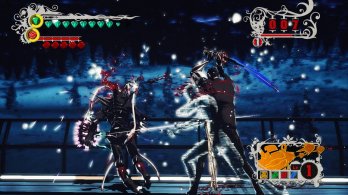 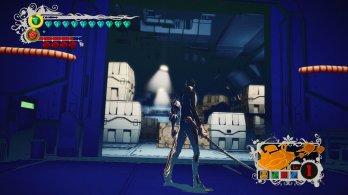 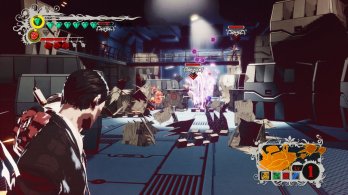 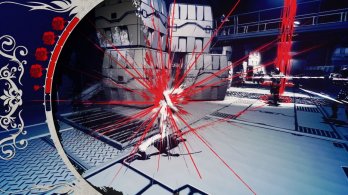 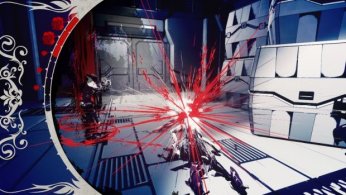 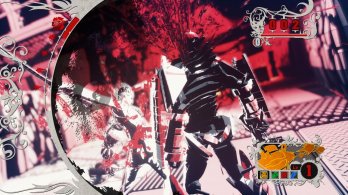 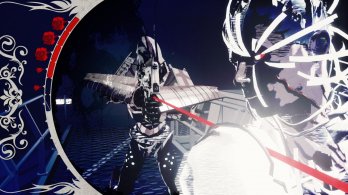 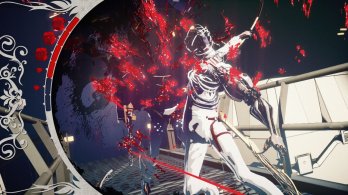 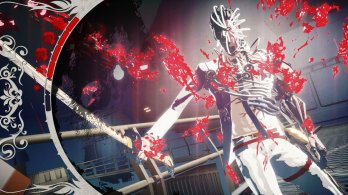 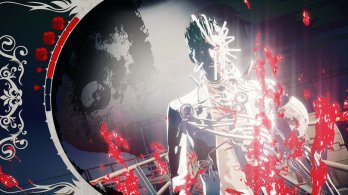 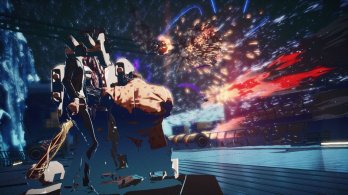 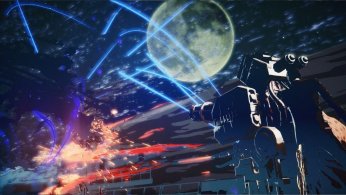 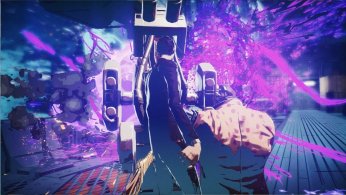 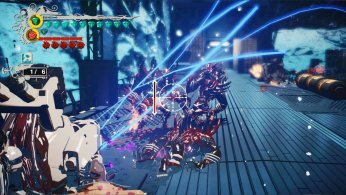 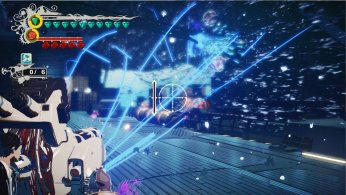