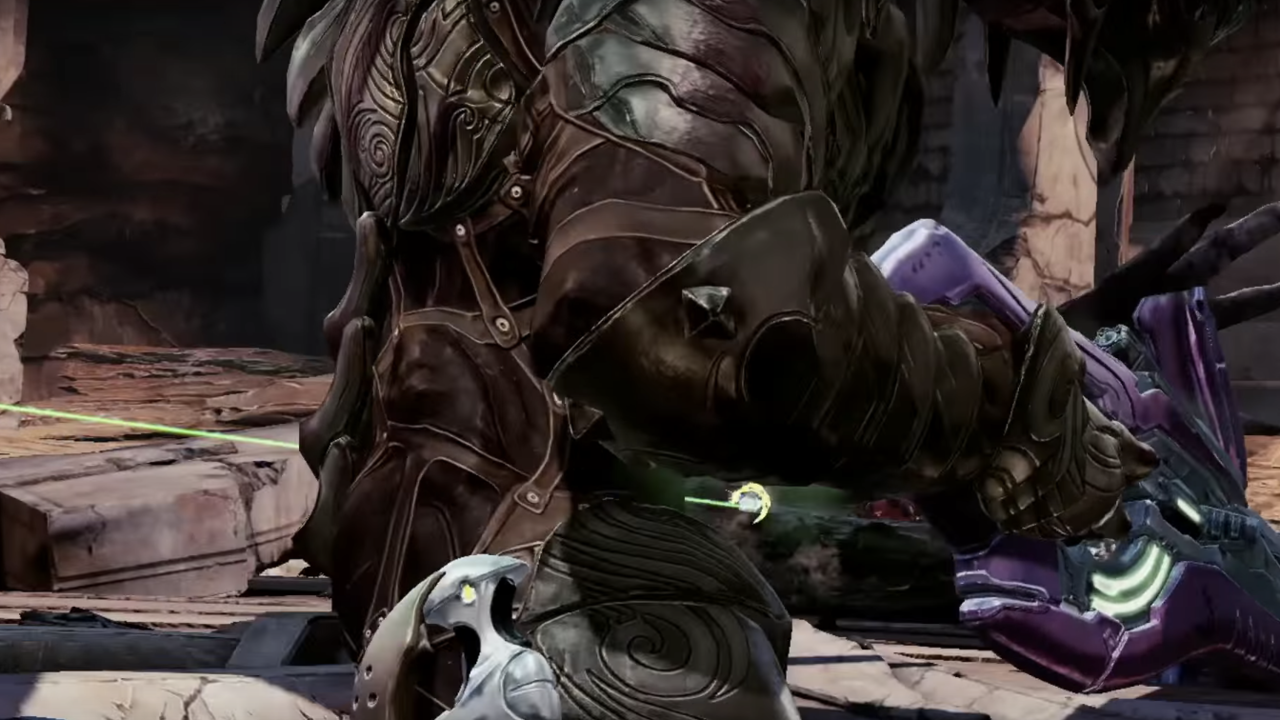 Killer Instinct’s third season of characters will begin rolling out on March 29th.

Killer Instinct launched alongside the Xbox One in 2013 as a free-to-play game, and has since grown with new characters and stages over the years.