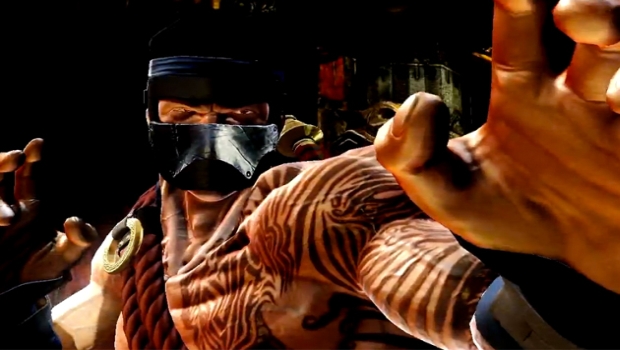 C-C-C-COMBO BREAKER!   We’ve got a bevy of media for you out of PAX this morning for the upcoming Xbox One launch title exclusive, Killer Instinct.   The screenshots and video show off a new character for the series, Thunder, and his “Thunder Combos”. If you watch the trailer till the end you might have a hint at another upcoming reveal…  Here’s what we know:

Coming as a free trial at launch, you’ll be able to try the game for free with one character, and then pick up your favorite fighters for $4.99 / 3.99 Pounds / 4.99 Euro each, or you can pick up the Combo Breaker Pack and pick up 8 characters for $19.99 / 16.99 Pounds / 19.99 EURO. Want to pick up all the extra goodies?  Well the Ultra Edition gives you the first eight characters, accessories packs and costumes, plus the original “Killer Instinct” arcade game. 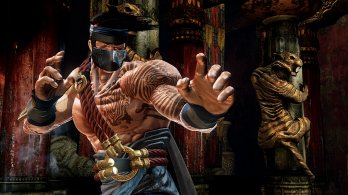 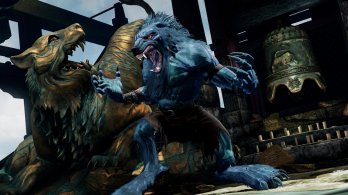 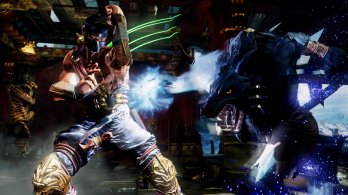 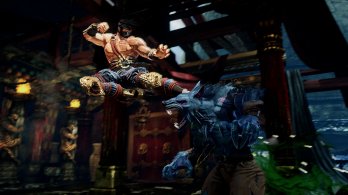 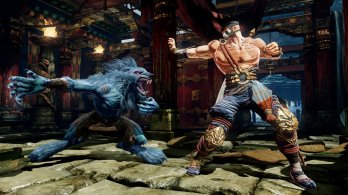 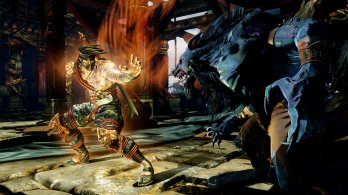 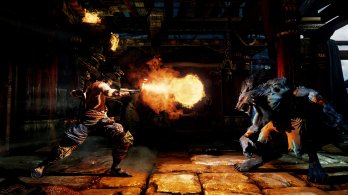 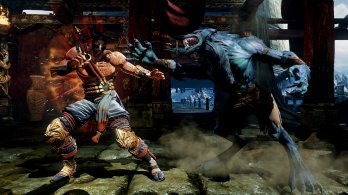 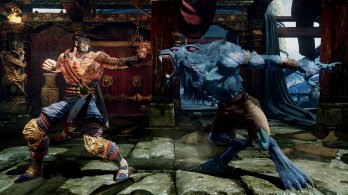 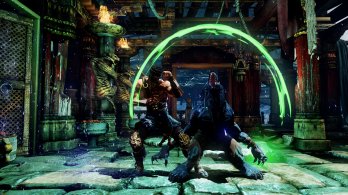 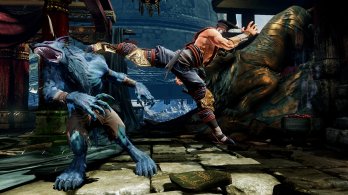 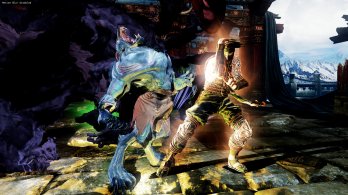