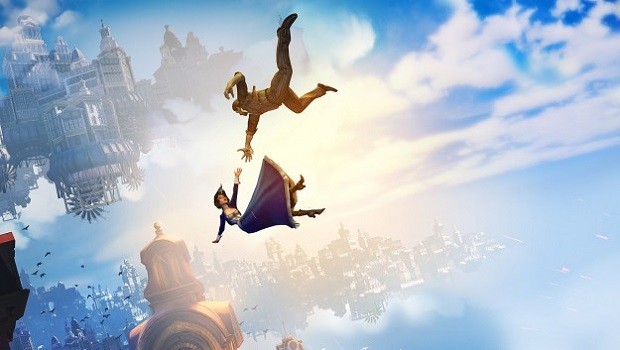 Strauss Zelnick, CEO of Take-Two Interactive, has said players can expect something that is “highly creative and innovative” from the next game by Ken Levine, co-founder of the now disbanded Irrational Games and creative director on both Bioshock and Bioshock Infinite.

Speaking at the MKM Partners Investor Day Conference (via GameSpot), Zelnick explained that Take-Two, publisher of the Bioshock series, is “thrilled” to be working with Levine on his new venture, saying, “What I can say is you would expect that Ken would work on something highly creative and innovative. I think that would be a reasonable expectation for whatever he does next.”

Take-Two was be downsized to “a small team making games for the core gaming audience,” in 2014, before Levine ultimately announced that what remained of the developer would be rebranded under a new name. 2K Marin has since taken over of the Bioshock series. Full details for Levine’s new game are still unannounced.