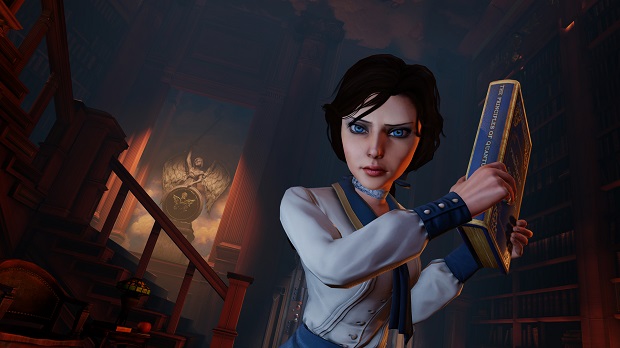 Ken Levine, known best for his work on the Bioshock series, has spoken about his approach to character writing, something he believes needs to begin with establishing a core set of values before anything else.

Speaking with Game Informer, Levine explained that he begins writing characters by deciding what the character in question’s goals are, and what stands in the way of their ambitions. This comes before anything about the character’s race or gender, as he believes a character needs to be defined by their experience.

“The first thing you think about is, ‘Who is this character, and what does he want, and what’s in his way?’ That’s how you develop a character.” Levine said. “If you start from, ‘This is a black dude’ or ‘This is a Jewish dude,’ you’re kind of missing the point. I try not to look at characters as their skin color, race, sex, creed, or their gender. I think that’s an inauthentic way of thinking about character, because that’s not what defines people. What defines people is their experience.”

Levine is still working at what remains of Irrational Games after its massive layoffs last year. Recent details about the studio’s upcoming project have surfaced over the past year, including Levine confirming that the game is currently in development for PC.