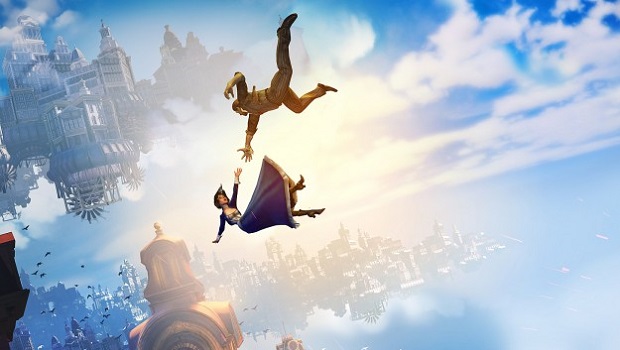 It appears that Ken Levine does plan to rebrand what is left of Irrational Games when it releases its next game.

Responding to fans on Twitter, Irrational’s co-founder confirmed that the significantly downsized studio is nearing finalization of a new name for the company.

Irrational Games underwent extensive layoffs last year, layoffs that left it down to around fifteen employees. The studio was most recently known for its work on the Bioshock franchise, with Bioshock Infinite’s last DLC, Burial at Sea, Episode 2, being the last project for the studio as it was. Since then, there has been speculation as to whether or not the remaining developers would continue the Irrational name, but it appears that Irrational Games is officially no more, unless Levine’s comments are hinting at a decision to keep the name. The studio recently had job listings that gave some insight into what the remnants of Irrational are currently working on.

The Bioshock series will live on in the hands of 2K Marin.