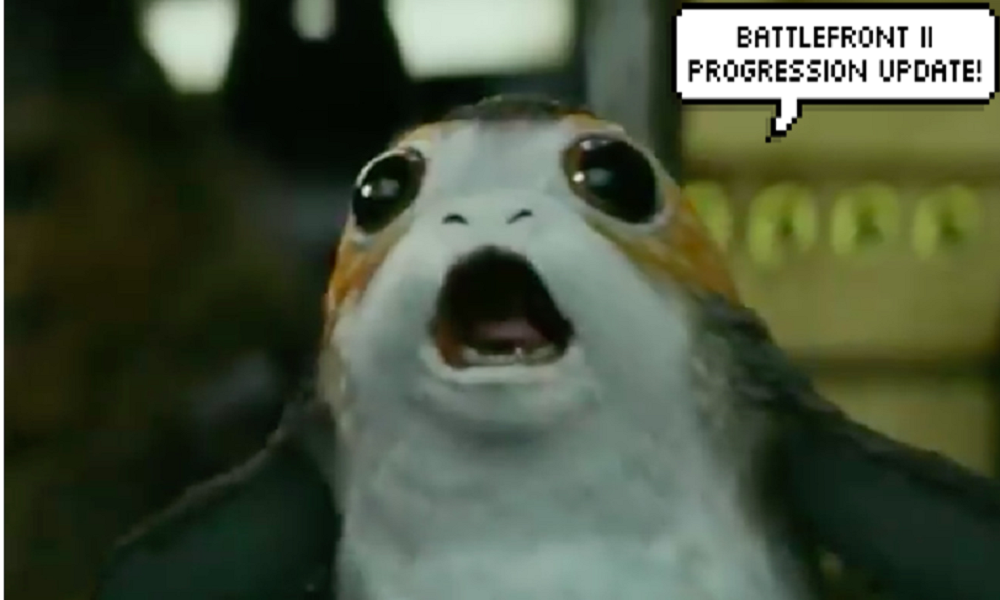 Today, EA has announced that it has taken the feedback from the recent Star Wars Battlefront II beta and has fine-tuned the way that crates and progression works in-game. The Star Wars title will be released on November 17 for PlayStation 4, PC, and Xbox One.

In a blog post located on EA’s website, the development team added some changes to the current progression system, as well as handling of crates due to feedback received during the open beta that was playable earlier in the month:

The Beta gave us a welcome chance to test all of our systems in action and tune things up for better balance. A few weeks back, we mentioned we were going to take another look at how the progression system works. After incorporating feedback from the Beta, we’re happy to share our plans for launch:

For those that wanted the previous progression system to change, this is a breath of fresh air for those that are hesitant to shell out real life currency for crystals. While crates still exist, they’ll be limited in scope compared to the previous beta. Check out Kay’s hands-on of the game here, and stay tuned for more news here on Gaming Trend.