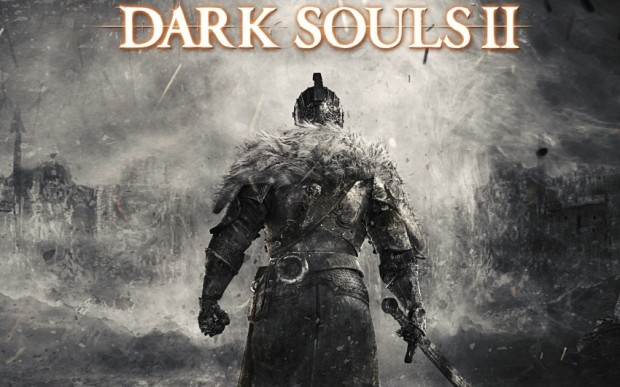 This task is not for the faint-hearted, but it is meant for people who are use to having blood vessels explode. Start doing some thumb and finger workouts, and maybe a couple of breathing exercises, for a beta for one of the most anticipated games announced this year. Dark Souls II is offering an exclusive Beta for PlayStation 3 owners, and the adventurers who take on these tasks will not return the same.

SAN JOSE, Calif. – (August 21, 2013) – NAMCO BANDAI Games America Inc. is excited to confirm a special Closed-Beta-Test for DARK SOULS™ II; scheduled to begin on October 5, 2013 for players in North America and Europe on the PlayStation®3 computer entertainment system via the PlayStation®Network. Anxious fans will want to pay close attention to the DARK SOULS™ Facebook page beginning September 5th for continual DARK SOULS II news and updates regarding the registration process and details pertaining to the DARK SOULS II Closed-Beta.

Dark Souls II will be launching in the Americas in March 2014 on the PlayStation®3 computer entertainment system, the Xbox 360® video game and entertainment system from Microsoft, and PCs. For more information on Dark Souls II or other NAMCO BANDAI America Inc. games, please visit http://www.darksoulsii.com/ or http://www.namcobandaigames.com. To stay up-to-date with additional information about the DARK SOULS II Closed-Beta please visit the DARK SOULS Facebook page at https://www.facebook.com/darksouls.

You have the news, you have the information, and now you have the desire. Testing the Beta for Dark Souls 2 will have hundreds of thousands of people on the verge of mentally snapping, but when it comes to games, all gamers know that no price is to high for a taste of victory.