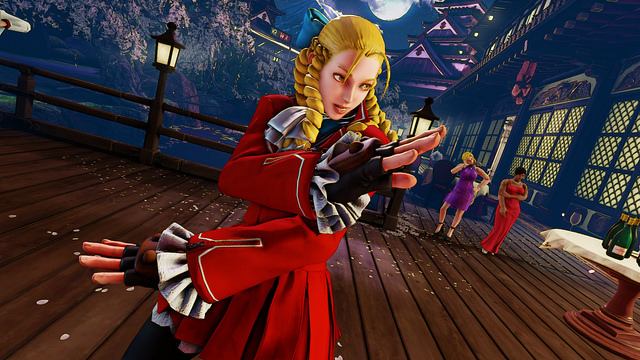 The spaces left in Street Fighter V’s 16-character roster continue to fill up, as Karin has been confirmed as a returning fighter.

Karin makes twelve total confirmed characters for Street Fighter V’s line-up, meaning that only four more characters are left to reveal before the game’s base roster of 16 is complete. Two of these characters will be brand new to Street Fighter, joining the likes of Necalli and Rashid.