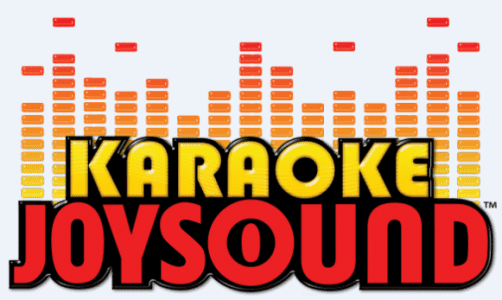 Karaoke Joysound was pretty huge in Japan, and now Konami is bringing it to the States this Fall.  The game is going to ship with a microphone and a whopping 70 songs on the dics, but the big deal is the ability to download over 1000 new songs over your Wii.  If you aren’t in the buying mode and just want a quick fix for a party, there will also be the opportunity to be a 1, 5, or 30 day pass to the content as well.  Check out some of the features before we roll the video:

Karaoke Joysound Wii is a game “designed to provide a karaoke-club experience at home”. The game requires an internet connection for players to access new songs to download. Buying tickets for songs with Nintendo Points, players rent the songs they want to sing for a limited period (from 24 hours to up to 90 days) from Xing’s song library. Choosing a stage to perform on, players are able to select from a previously created avatar or use their own Miis to represent themselves. Players are also able to adjust options such as echo, key and speed of the song, and other players can use their Wii Remotes to accompany the singer by playing instruments such as cymbals and maracas.

For basis of comparison, the Japanese version cost 300 Wii points to rent the library for a day, 500 for three days, and 1000 for a month.   I’m honestly shocked that none of these other music titles have latched onto this model – good on Konami to strike while it’s hot!