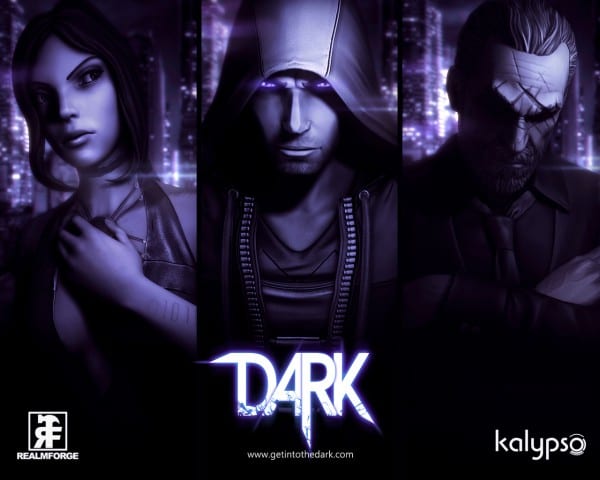 After several months of silence, Kalypso Media has released new information on their upcoming game Dark. Set in the shadowy underworld of the present day, Dark is a stealth-action RPG that follows the story of Eric Bane, a newly-turned vampire, as he struggles to remember how he became a vampire while simultaneously avoiding the government operatives sent to hunt him down.

Whenever paranormal beings strike terror into the hearts of the populace, a secret government organization can’t be very far away. In Dark the vampires have to deal with the elite and mysterious organization know as”M17″ – a special unit controlled by the military. Members of “M17” are specialized in capturing paranormal beings, and of course, using the captured beings, and their knowledge, for military purposes.

Over the course of Dark, Bane will unlock a variety of combat, stealth, and vampiric skills that he will need to defeat M17. In a world full of blood and darkness, the hunter can become the hunted at any moment.